Previously, it was almost impossible to uniformly translate large projects in a short amount of time because the translation process itself usually took too long since – due to the demand for uniformity – only one translator was used. Using several translators usually has an adverse effect on the quality of the translation as every translator would use different terminology, even if they used common CAT tools such as Trados etc. Employing state-of-the-art technology, the Graz-based translation agency ALLESPRACHEN has found a server-based solution for this conundrum.

Now, several translators can work on the same project simultaneously, using a common glossary which is gradually filled with the customer’s terms in the course of the translation process – all translators working on the given project have access to the customer glossary and can add to it at any time. This ensures the swift completion of large translation projects of great quality and homogeneity. This system is unique in the field of translation and saves our customers massive amounts of time and money.

As you can see, we use technology where it makes sense but our technical translators are still at the forefront of all our activities! 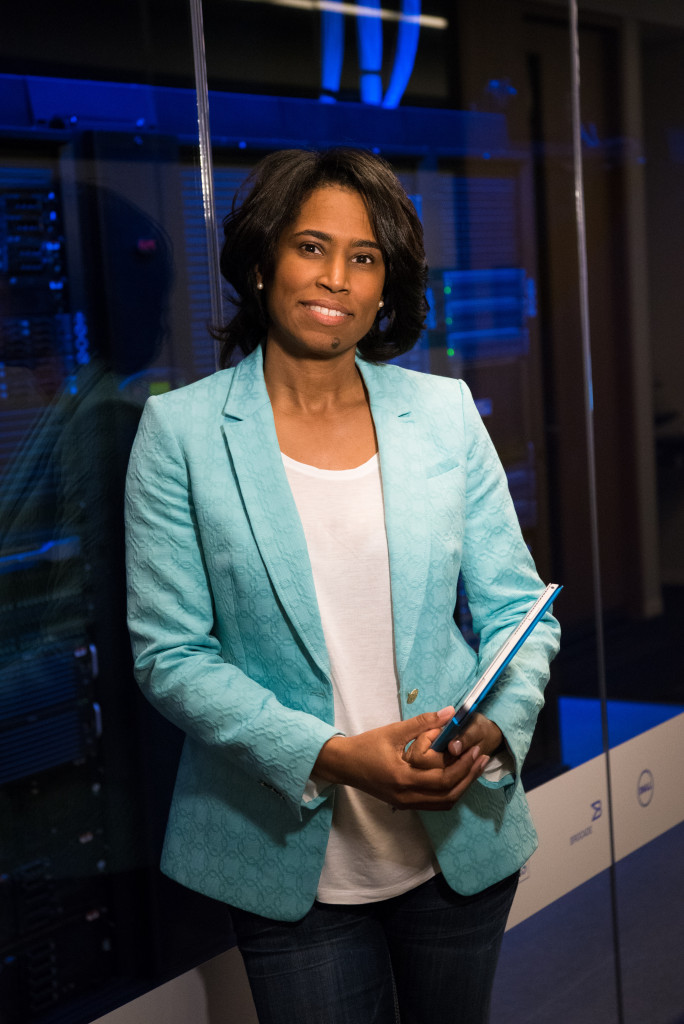 UNIFORMITY FOR YOUR LARGE-SCALE PROJECTS THANKS TO GROUPSHARE SERVER

We process your large projects in the shortest possible time by using several translators, all the while adhering to your standardised terminology. The use and combination of future-proof and leading technologies makes this possible. 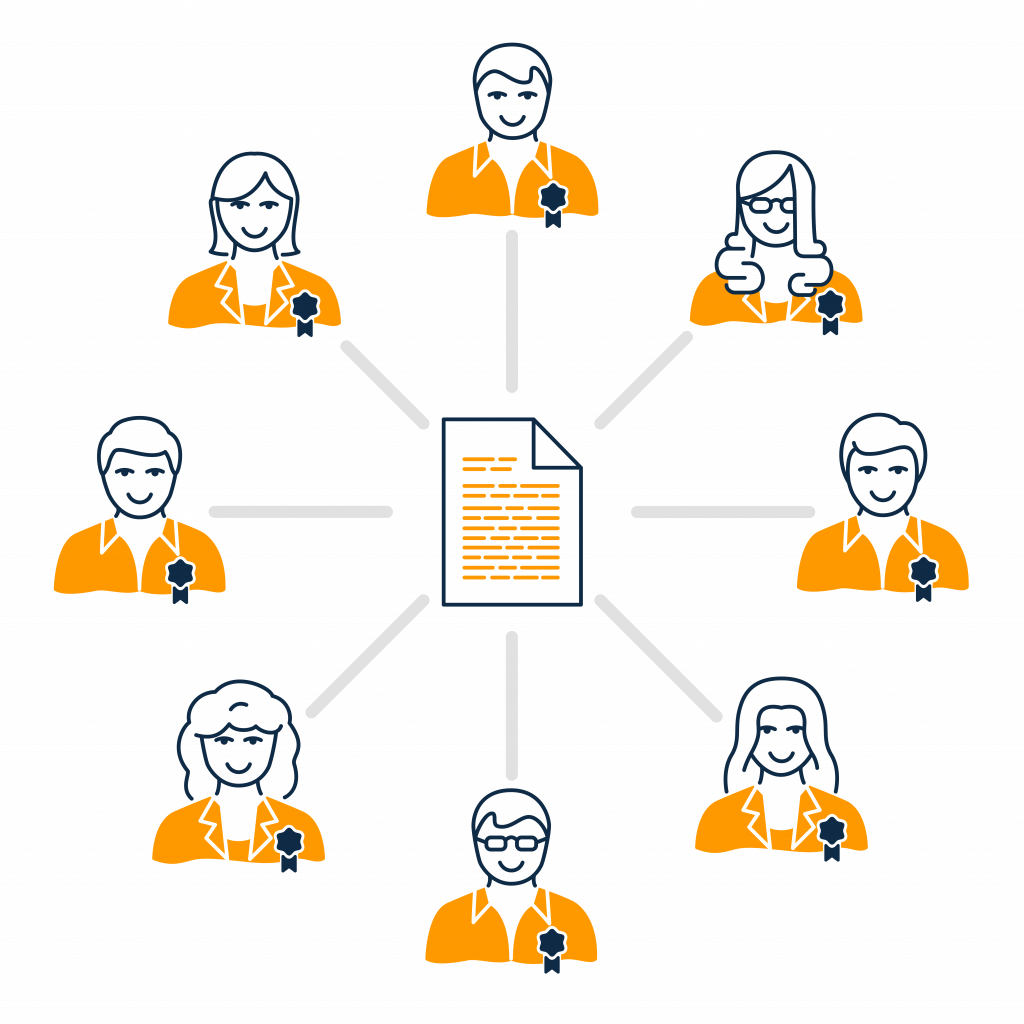 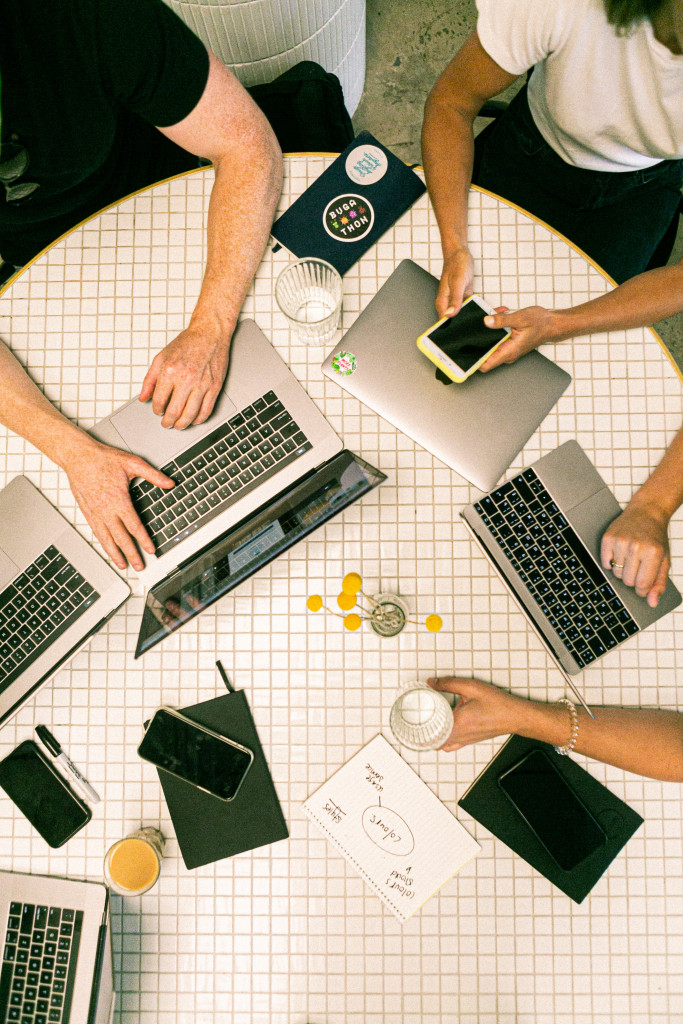 HOW DOES THIS WORK? IT’S SUPER-EASY:

Most of us have not idea what is technically possible nowadays! Brilliant programmers make the impossible possible and we strive to be on top of things! And yet, customers are not really interested in the technology that works in the background. What counts for them is the result. Despite this, we would like to introduce to what ALLESPRACHEN has come up with this time. Let’s say you need 300 pages to be translated form German to English – yesterday if possible!

Having a single translator translate 300 pages takes a whopping 38 work days (or 8 weeks)! Of course, you don’t have this much time because you need the documents for tender proceedings whose submission deadline is fast approaching. Also, their terminology must be completely homogeneous. Such requirements bring many translation agencies to their knees but ALLESPRACHEN makes this a reality for you!

We have a server-based solution at our disposal that is capable of reading almost all file formats and employ highly skilled specialised translators that know how to use it. Your 300-page file is put on our project server which naturally meets the strictest security standards. Now, according to our sample calculation, one would normally need eight translators to deliver the translation within a week. Thanks to our proprietary method, however, these eight translators can work on the same large file simultaneously which means that everyone of them works on a defined part of the text, but always on the same file, thus retaining its formatting, table of contents and other features.

And now for the most important part: These eight translators are able to access a joint glossary which is created, simultaneously used and edited by them during the translation process. This guarantees standardised terminology even when employing more than one translator. It’s as simple as that. At the end, your document is completely translated and entirely homogeneous since our platform allows all eight translators involved in the project to work on it as if they were sitting in the same room together, all the while exchanging information. Instead of eight weeks, you receive your translation A SINGLE week after commissioning it, including standardised terminology and usually without incurring an extra charge for urgent translations which is an unachievable feat for most translation agencies.

And now for the icing on the cake. Once your texts have been translated, it enters the simultaneous proofreading phase incl. 6 Eyes Principle™ during which it receives the final touch. A high-quality translation alone is no guarantee that you will come out on top in the tender proceedings, but it will definitely be an important piece. Once again, we join you in speaking the language of success!

You have two options for your inquiry

1
Automatic calculation
You can immediately make a projection yourself to know right away how much you will pay for the translation approximately.
Calculate price
2
Get a quote
We will be happy to provide you with an individual offer, tailored to your needs, at any time.
Personalized offer
Ihre Nachricht wurde erfolgreich versendet